Home / Articles / The History Of Concrete 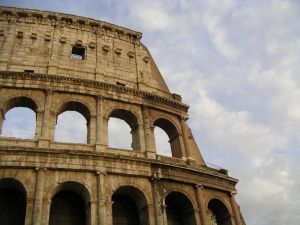 When was concrete invented?

Evidence proves that the Egyptians used concrete like material around 3000 BC. They used gypsum mortars and mortars of lime & mud mixed with straw to bind bricks when building the pyramids.

More evidence can be found that Romans used a primal form of concrete about 2000 years ago to build the Coliseum and the Pantheon in Rome. It consisted of small gravel and coarse sand mixed with hot lime and water, and sometimes even animal blood. To help prevent concrete from shrinkage, the Romans added horse hair to the mix.

In 1756, John Smeaton, a British engineer, made the first modern day concrete. He pinpointed the compositional requirements needed to make the concrete stick together. In 1793 he built the Eddystone lighthouse in Cornwall, England with the use of hydraulic cement.

In 1824 an English inventor, Joseph Aspdin, invented Portland Cement. He made concrete by burning grounded chalk and finely crushed clay in a lime kiln until the carbon dioxide evaporated, producing strong cement.

In 1886, the first rotary kiln was introduced in England that made constant production of concrete. In 1891, George Bartholomew, placed the first concrete street in the US in Bellefontaine Ohio and it still exist today! In 1939, the first major concrete dams, Hoover Dame and Grand Coulee Dam, were built. 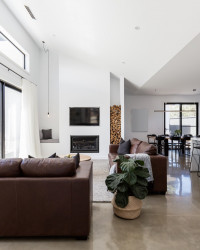 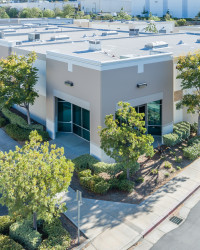 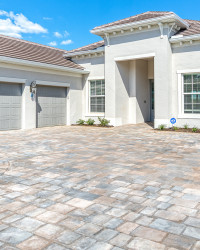 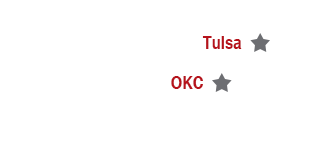